Brought to life by Punkie Johnson, Punkie is a tough, take-no-shit badass, who never needs to be asked to get her roommates’ back. Fiercely loyal, Punkie won’t ever turn away…but double cross her and prepare for a whole world of pain as Punkie don’t suffer no fools. 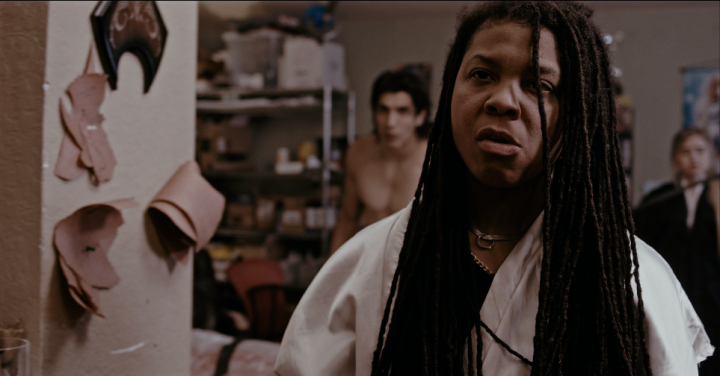 Quick with words and a paint brush, Punkie kills the detailing scene, painting everything from clothes to weaponry. 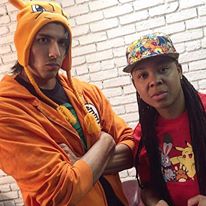 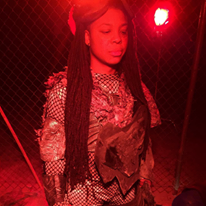 Who is Punkie Johnson?

Punkie Johnson hails from NOLA and since moving to Los Angeles has climbed the ladder at The World Famous Comedy Store, where she now performs as a paid regular. Apart from stand up, she has acted in numerous productions; recent notable roles include guest starring in Netflix’s ‘Space Force’, HBO’s ‘A Black Lady Sketch Show’, Comedy Central’s ‘Corporate’ and truTV’s ‘Adam Ruins Everything’. She also performed on ‘Bill Burr Presents: The Ringers’, and was just announced as one of the three newest castmates for the Season 46 of ‘Saturday Night Live’, airing this fall 2020. She’s real, she’s raw, she’s in your face and she’s funny as hell, bringing some badass swagger to the group.