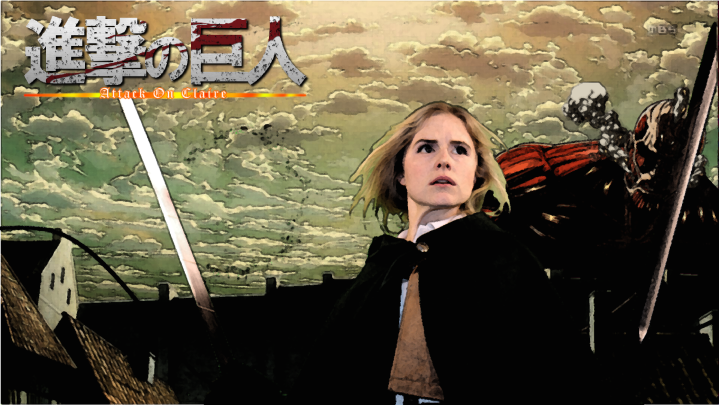 Played by Erin Áine, Claire is a powerful friend. Intelligent, creative, sharp and cute as a button, Claire has no problem wrapping people around her finger. Her heart, however, keeps her in check. She is the living embodiment of a Disney character and has the morality to boot.

Who is Erin Áine?

Erin has been a working film and TV actress and producer for nearly two decades. Erin built a thriving acting career in Atlanta, booking roles in ‘Bobby Jones, A Stroke of Genius’, indie darlings ‘Dance of the Dead’ and ‘The Fat Boy Chronicles’, NBC’s ‘Field of Vision’, and travel series ‘WayFinder.tv‘, all before graduating from Vanderbilt University, during which she booked co-star and guest star roles, notably in ‘The Vampire Diaries’, ‘Revolution’, ‘Quarantine 2: Terminal’, and Tom Holland’s ‘Twisted Tales’. Since relocating to Los Angeles, Erin co-founded production company Big Squid Productions and streaming platform MewNowTV.com with fiancé Kyle Fritz Valle. During the last 6 years, Erin has produced, cast and worked as 1st and 2nd Director (while occasionally also starring in) over a dozen short films and series.